Thanks to the efforts of volunteers and community support, the students at Covington High School have a quality facility for weight training.

March 19, 2005 – COVINGTON
A year ago at this time, Covington High School had an unsafe situation on its hands. A small classroom was being used as a weight room where as many as 20 to 30 kids at a time were cramped inside trying to get in a workout.

One look inside the room while it was in use was all the evidence needed that a more spacious area was needed, and in a hurry. There was no efficient and safe way for the student/athletes to utilize the weight room and the fear was someone would get hurt due to the lack of space.

Spearheaded by the Football Parents, plans began taking shape for a new facility to be built on the east side of the wrestling building. Numerous obstacles had to be hurdled, but the major hurdles were how the building would be funded, and who would build the building.

To fund the construction, the Football Parents decided to generate the funds needed through fundraisers and donations. This kept the burden off the taxpayers and the Covington schools.

The next problem of building the facility was solved by the donated labor of numerous supporters of Covington Athletics.

After the Football Parents had a solid plan, the next phase was to present the idea to the Covington School Board for approval. Without surprise, the idea was a slam dunk.

Once word got out of the plans for a new weight room, everything started to snowball. Numerous volunteers stepped forward throughout the process. All the while, donations and funds generated from the fundraisers poured in. The most profitable fundraiser was the Bucc Bash, which generated nearly $20,000.

Construction on the building began last August, and the outside was completed by the end of the fall. The inside of the building took more time, but construction was never halted because everything could be done without the threat of weather.

Finally, after nearly six months of work, the building was finally opened for use by the student/athletes, despite some minor details still needing to be completed.

The weight room will be utilized by every student who comes through Covington High School. The plans are to use it as part of the physical education curriculum as early as the next school year.

Already the building has been used by nearly all students participating in high school athletics. Also, many jr. high student/athletes have joined the high school kids to get in work outs as well.

Quotes concerning the weight room:
“It’s amazing how all of this came together. We have a lot of good people in this town who donated a lot on time and effort for this to get done.”
– Bob Wiltshire, Volunteer

“We’ve been able to adjust our weight program now that we have this space. We can do twice as much in less time than we did before.”
– Doug Swartz, Assistant Football Coach

“Every student will benefit from this building. It’s going to become part of the physical education curriculum.”
– Randy Earl, Superintendent

“It’s awesome. We’ll be the first senior class to use this.”
– Logan Brown, Football and Wrestling

“A year ago, I didn’t know what I was getting into when I agreed to help with the fundraisers, but to see all of the people who were willing to give…and to see the end result; it’s all worth it.”
– Glen Hollopeter 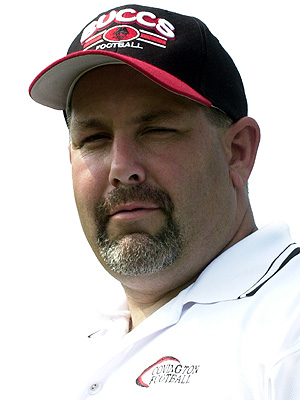 GLEN HOLLOPETER
Glen Hollopeter, a 1984 Covington graduate, has been a avid Buccaneer supporter over the years. He has generated thousands of dollars through fundraisers and donations, which has benefited all Covington athletic programs. Glen also established the “Bucc Bash”, an annual auction which began as a fundraiser for the weight room completed in 2005. Glen’s hard work generating funds was a huge reason the construction of the weight room was able to happen, along with the equipment that was installed inside the building to help Covington athletes to maximize their potential.

The weight room was erected in 2005 through fundraisers, financial donations and volunteer labor from community members. Most of the equipment was also purchased through the efforts of the community.

The impact on Covington athletics has been astronomical over the years as the athletic programs who have utilized the weight room have had traditional success. Plus, many individual Buccaneer athletes have benefited greatly by excelling at the collegiate level – and even on the national and world stage.

To gain perspective on how impactful the weight room is, below is a list of some Covington athletes who have advanced beyond high school since the weight room was constructed. (Our apologies if some athletes are not listed.)

Now, after 16 years of use, the need for new equipment has become essential as the equipment has suffered drastically over the course of time. In order to provide all Covington athletic programs a competitive and safe environment for athletic training, new equipment will be purchased by the funds generated by the efforts of the Bucc Boosters, Noon Optimist and the Covington Fraternal Order of Eagles. 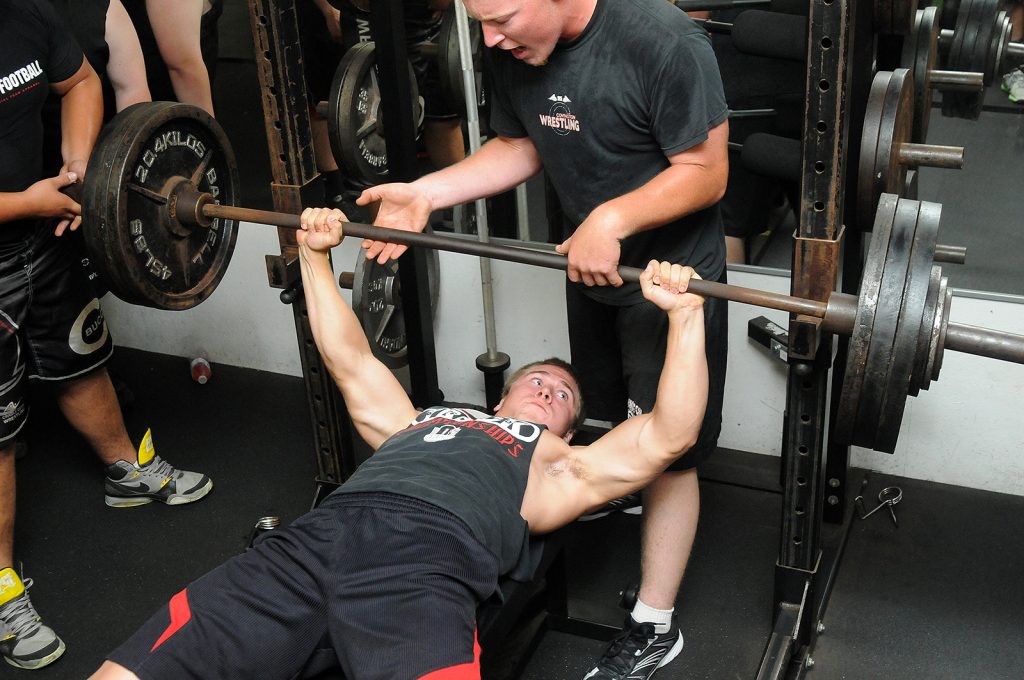 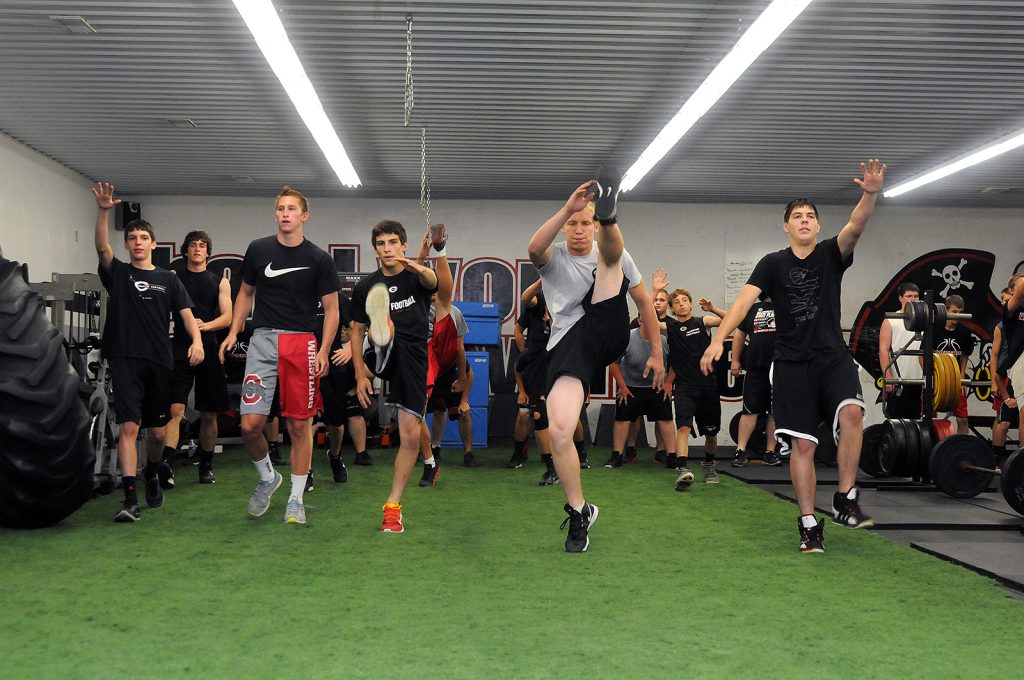 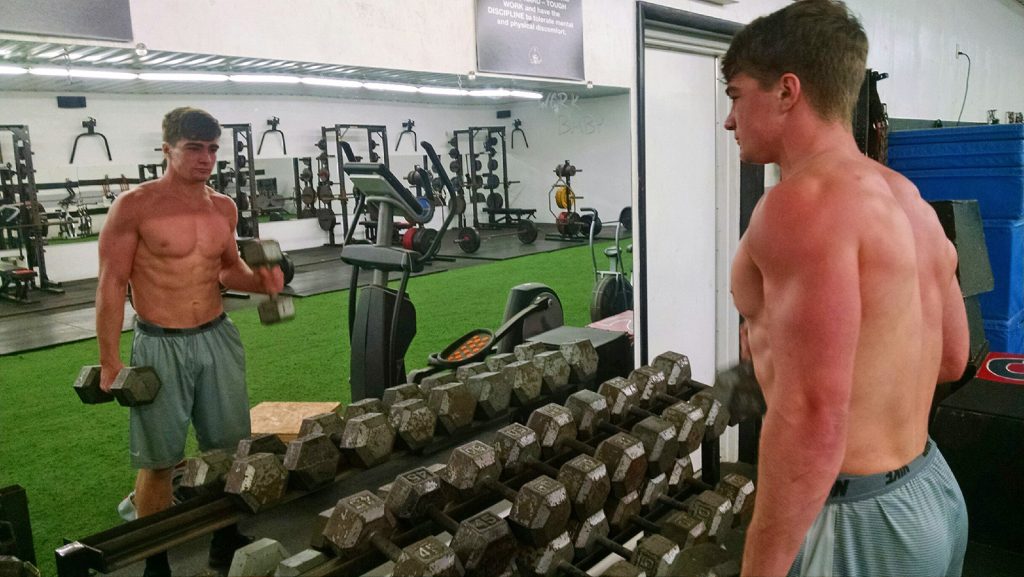 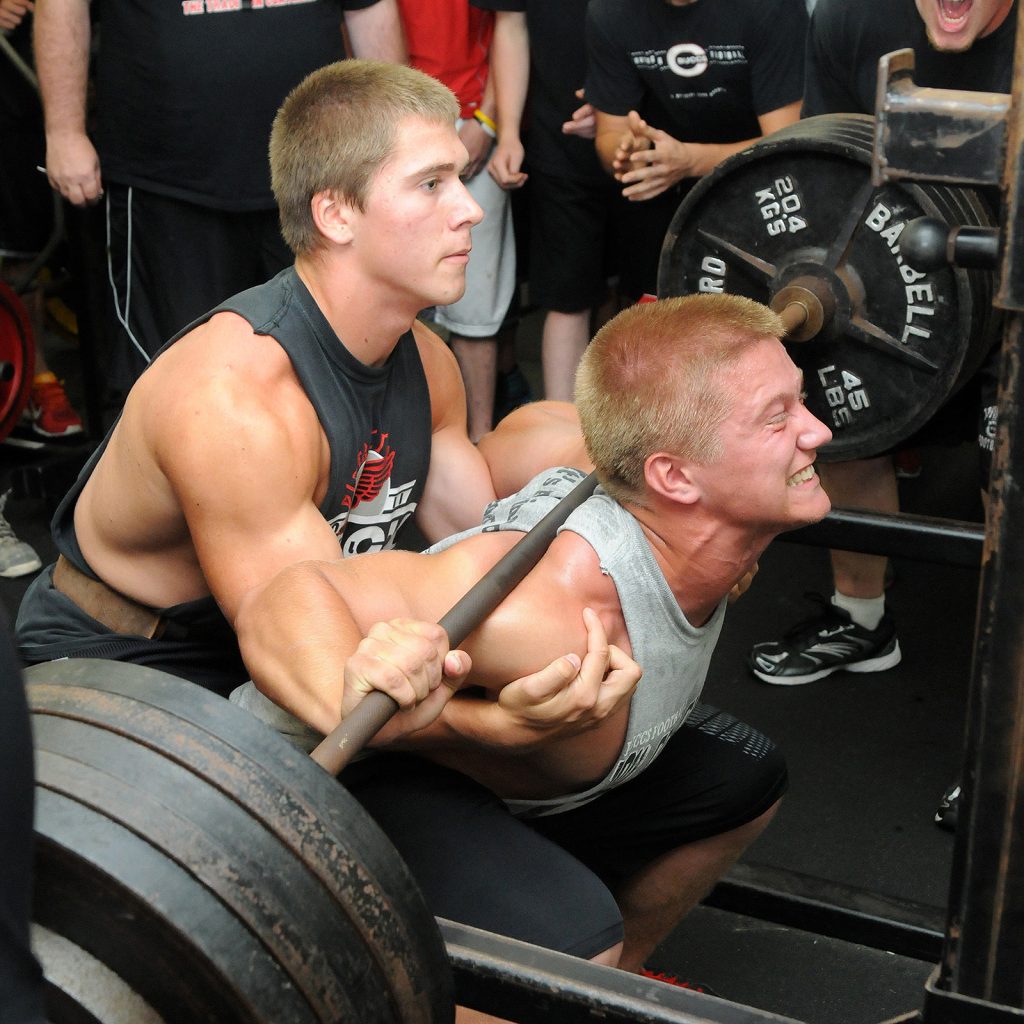