The 2012 Covington football team will be remembered as a group of kids that maxed out as a team.

The expectations are always high for the Covington football program and going into the 2012 season the Buccaneers fully expected to be playing for a state championship.

“The expectations are always there, but this year we felt we had a really good shot at getting there,” said Covington coach Dave Miller. “I goes back to the summer and how the kids bought in. Our participation was really good and we implemented some new things that we felt would make the difference.”

And the Buccaneers were right there with the top teams in the state. Unfortunately, Covington fell short of its ultimate goal, losing to the eventual state champions (Coldwater) in the regional final.

“That was a great football team we lost to,” Miller said. “They were the state champions and our kids have nothing to be ashamed of. We played them as tough as anybody did.”

That football team Covington lost to was arguably one of the better teams Coldwater has ever pu on the field – loaded with a senior class that played in 60 high school football games over a four-year period.

“They’re good,” Miller said. “Their quarterback was as good as it gets and their defense was the fastest defense I’ve ever coached against – and that’s at any division. They were all seniors except the safety, who is a stud, and you don’t see many Division I teams having that many seniors on the field like Coldwater had.”

And Covington gave a good account of itself, even though it didn’t accomplish the ultimate goal.

“The goals are always out there, but what I look at is if the kids max out in their potential,” explained Miller. “You go back to the summer and how these kids bought in to some of the new things were were doing and how they matured throughout the year, I think our kids maxed out about as well as any team I can remember.”

“Our senior class ranks up there with the best at Covington,” said Miller. “I really believe that because of how much these kids have grown since their sophomore year. It took them a while to buy in, but this year they bought in and you could see that in the last game against Coldwater. They left everything they had on the field.”

Along the way, the Buccs shattered several school records – in particular on the offensive side of the ball. Team wise, this team broke score records in point scored (656), total yards (5,858) and rushing yards (5,560).

Plus, junior fullback A.J. Ouellette shattered the school rushing record with 2434 yards, set a new record for touchdowns (46) and then established a new mark in points scored in a season (317). Troy Cron also set a new school record with the longest kickoff return in school history with a 99-yard return against Bethel.

“You look at the numbers we put up offensively, it’s pretty impressive,” Miller said. “But our defense was the best we’ve had since I’ve been here. Statistically, our defense was really good.”

“The cupboard is not bare by any means,” smiled Miller. “Sure, we lose a senior class that has played a lot of football, but we have a very good nucleus coming back. A lot of the leadership at times came from the junior class.”

Which makes the expectations for 2013 even higher.

“The big question for next year is how we can replace the seniors,” Miller continued. “We have a great junior class, a small, but good sophomore class and some good freshman who will be sophomores. They’ll all have to step up and take the mantle.”

To meet those expectations, Miller has a plan.

“It goes back to the Coldwater game – and their coach even said it publicly that they were just a little bigger, faster and stronger than our kids. That’s something we’re definitely going to talk about. That is a challenge to our kids.”

A challenge Coach Miller and the kids will tackle head on in 2013.

FAST FACTS ABOUT THE 2012 BUCCANEERS 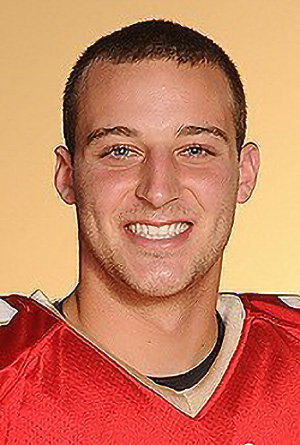 TRENT TOBIAS
Trent Tobias went on to play for four years at Otterbein University where he was a wide receiver for the Cardinals. At Covington, Trent was a multi-dimensional player at quarterback, halfback, safety and corner. His versatility translated well at the collegiate level  where he also contributes on special teams. 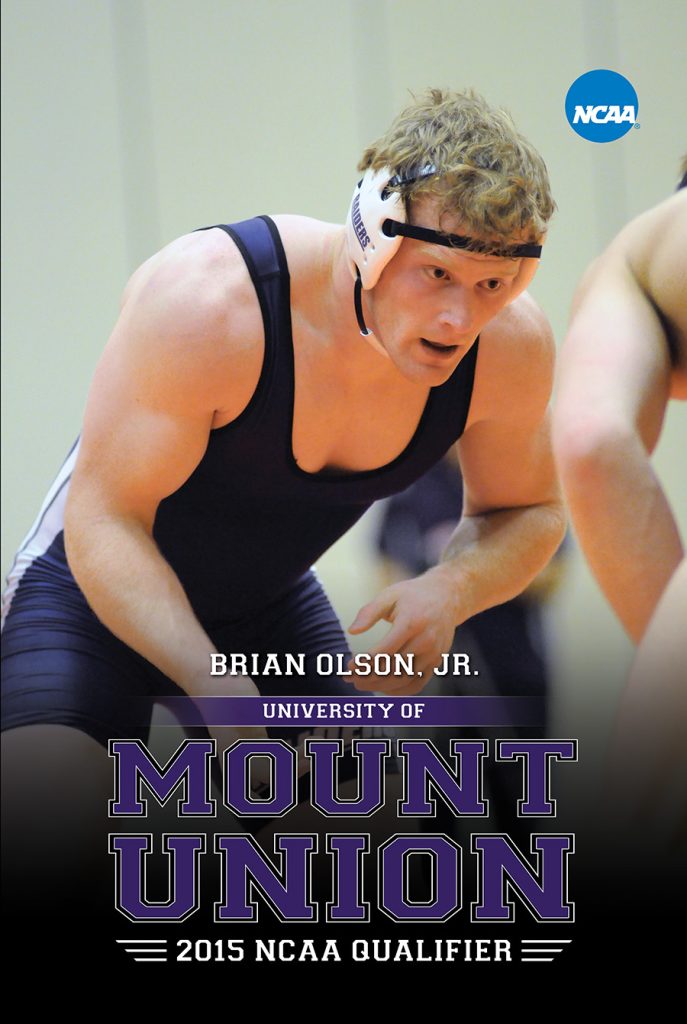 BRIAN OLSON, JR.
Brian Olson was a key contributor at Covington over his four years of football and was also a standout wrestler for the Buccaneers where he was a state placer. He went on to have a great collegiate wrestling career at the University of Mount Union, where he became an NCAA National Qualifier in 2015. 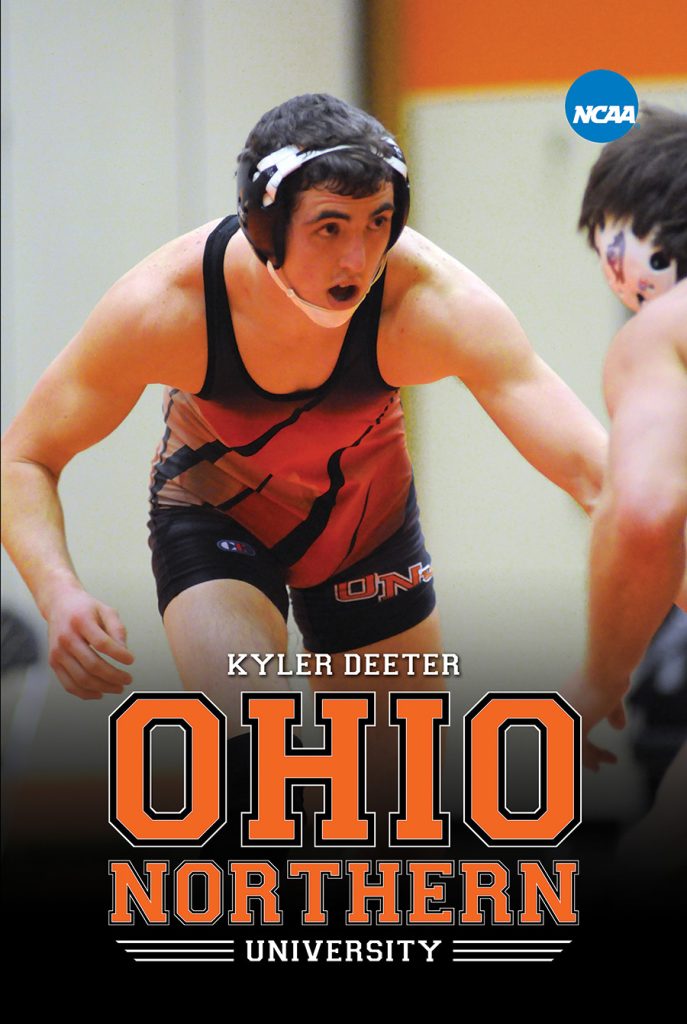 KYLER DEETER
Kyler Deeter was a four-year starter and letter winner in football at Covington on four state playoff teams. He was also a state placer for the Buccaneers in wrestling and went on to have an outstanding wrestling career at Ohio Northern University.